For over 18 years, David has been focused 100% on obtaining what is best for his client. Over that time period, David has learned various aspects of the law and handled thousands of cases. If we cannot help you in a particular area of law, David and his team promise to get you headed in the right direction. We are dedicated to serving you, protecting you, and helping with your family's needs.

Call Us For a Free Consultation!
David practices law in Henry County, Indiana and its surrounding counties in several different areas of law. He would be considered what is known as a general practitioner. David focuses most of his work in the areas of Criminal Defense, Family Law and Divorce, Personal Injury, Real Estate and Business law.
David attended New Castle Chrysler High School and graduated in the top 10% of his class in 1990. While at New Castle, he was elected by his peers to be their Junior and Senior Class Vice President. As a former letterman in basketball and baseball (1988, 1989, 1990), David was extremely excited to see the Trojan basketball team bring home a state title to New Castle in 2006. David actively supports and attends the Trojan baseball and basketball programs.
In 1990, he traveled across Indiana to Greencastle, where he attended DePauw University. David was active in intra-mural sports at DePauw, and was a member of the Sigma Chi Fraternity. He traveled to Russia during a Winter-Term project, and lived in Greece for a semester in his junior year. During his college years, David began to develop his strong background in the legal process, majoring in political science and studying different forms of government. He graduated in 1994.
That fall, David headed north to the Windy City, enrolling in The John Marshall Law School, located in downtown Chicago, IL. After a successful first semester, he was accepted into the coveted judicial extern program, working for Federal Court District Judge, Ronald A. Guzman. To help with living expenses, David also worked part-time for a law firm in downtown Chicago, where he eventually took his first job. Due to his academic success and strong writing skills, David was also accepted as a member of the John Marshall Computer and Information Law Journal (comparable to the Law Review). David graduated from John Marshall in 1997, and passed the May 1997 bar exam in Illinois.
In 1999, David moved back to his roots in New Castle to be closer to his family. While waiting to take the Indiana bar exam, David volunteered his time to assist the Hon. John Kellam, long-time Henry Circuit Court Judge. David met his wife, Stacey, at the Henry County Clerk’s Office while working for Judge Kellam.
After passing the Indiana bar exam in May 1999, David took a job with the Indiana Attorney General’s Office as a Deputy Attorney General under Jeff Modisett. In 2000, he decided to take a job working for John Lansinger and David Whitton. In 2001, David and John formed their own partnership, Lansinger & Sadler, after Mr. Whitton was appointed Circuit Court Judge to replace Judge Kellam following his retirement from the bench. David then ran for and was elected to City Court Judge in New Castle, Indiana, where he held that position for two years.
David joined his uncle, Wm. David Neal, in November 2006, to assist him in closing up his final cases before retirement. Following the passing of Mr. Neal, David opened up his own law firm located at 402 S. Main Street in New Castle, IN 47362.
David and his wife, Stacey, have three children, Lauren, Megan and Brennan. David enjoys spending time with his Wife and family, coaching youth sports, attending Trojan baseball and basketball games, golfing, and traveling. 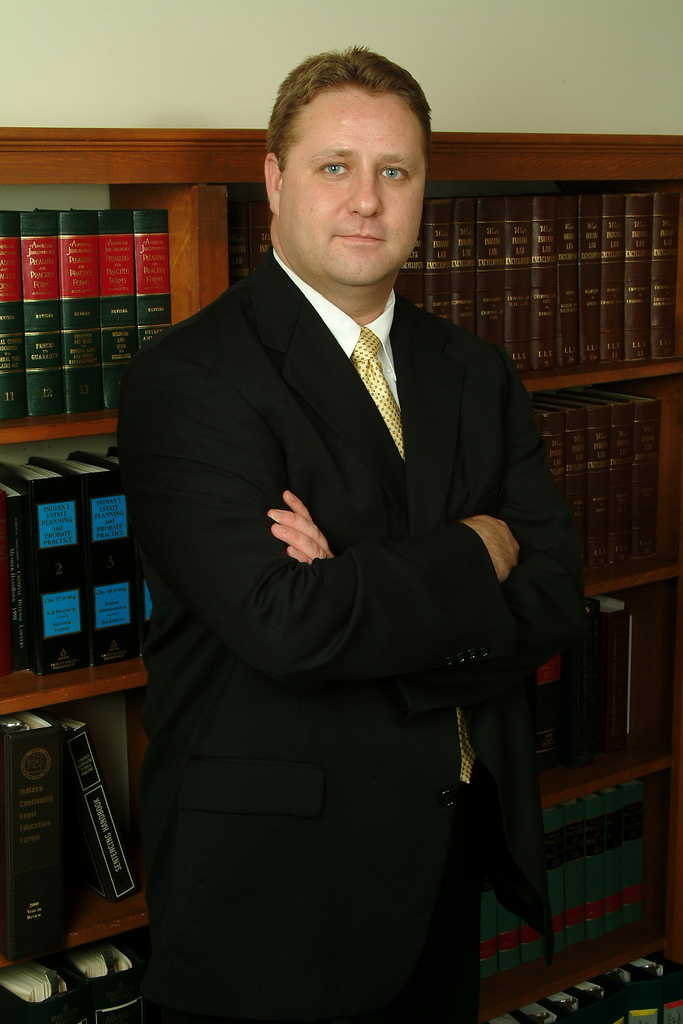 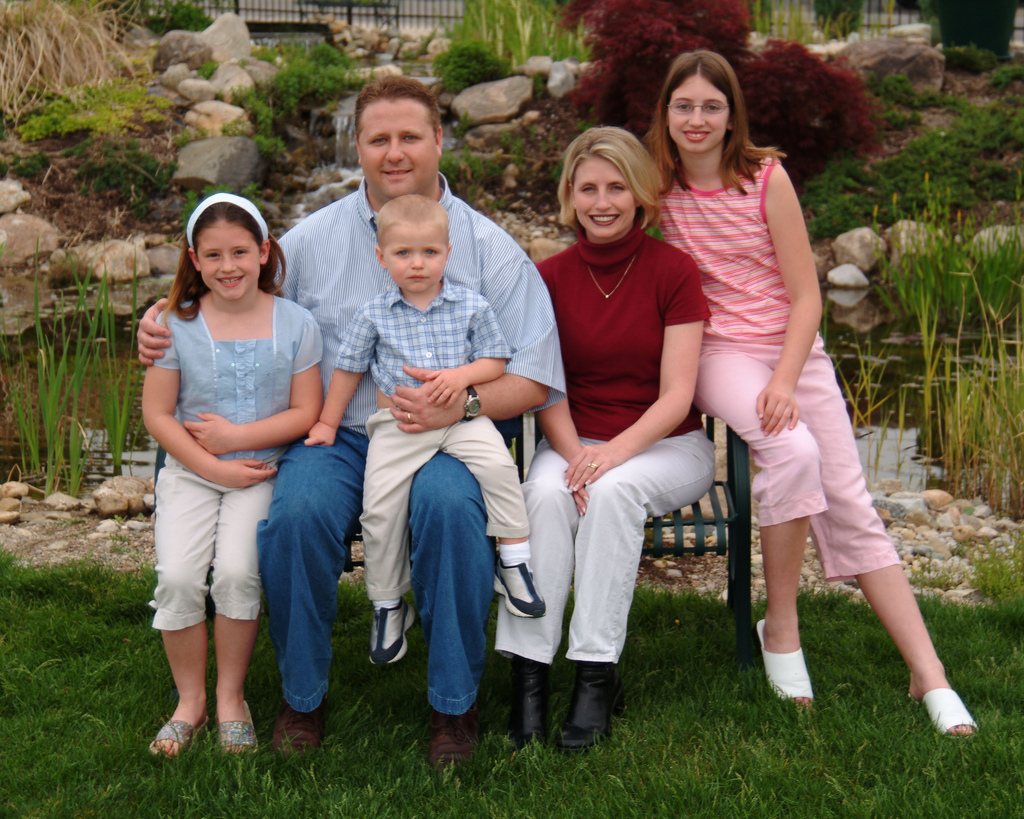